The MOEEBIUS project consortium met in Belgrade, Serbia (9th-11th May 2017). The meeting was organized by “Beogradske elektrane” (BEOELEK) which is a Public Utility Company responsible for supplying heating and domestic hot water to 300,000 apartments and more than 8,200 office/commercial buildings in Belgrade. BEOELEK provides the MOEEBIUS project with a pilot site for testing the MOEEBIUS Holistic Energy Optimization Framework. Moreover, the company will leverage the MOEEBIUS system in order to contribute to improve prediction quality for the performance of real buildings, and to optimize services offered to customers.

During the first two days of the meeting all project partners discussed the most important issues related to the MOEEBIUS framework, including work carried out and results achieved, lessons learnt, problems detected, project progress and plans for the coming months.

The project partners became acquainted with the most important project achievements, such as MOEEBIUS WSO2 solutions and the innovative energy autonomous, low-cost, plug & play sensing devices (MOEEBIUS NOD). All participants would see how the tools work, and how they are communicated with the cloud a well as other components of the MOEEBIUS system. 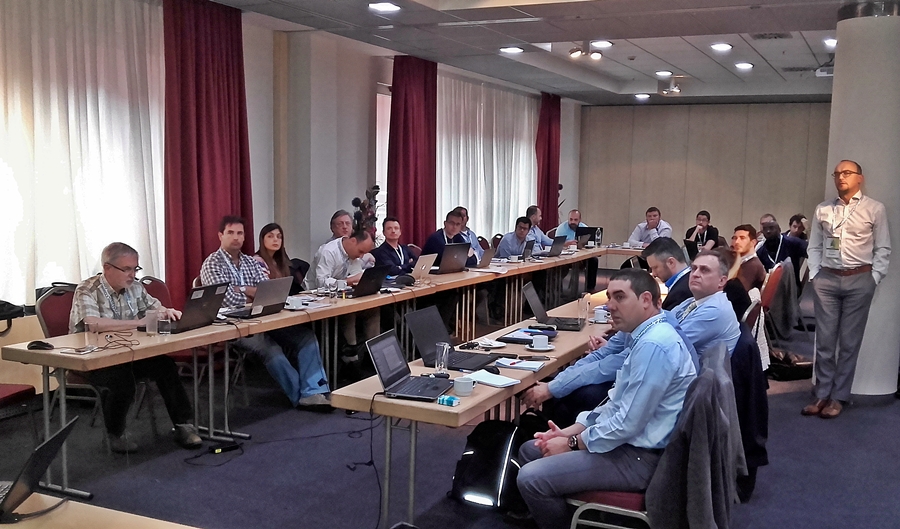 Moreover, the MOEEBIUS consortium visited pilot site in Belgrade. The visit allowed understanding the needs of the pilot, role of the modules and technical details for data acquisition and sensors deployment. In the Stepa Stepanovic neighbourhood, the kindergarden, school and residential buildings were visited.

It is worth noting that the Belgrade pilot site is an entire district which comprises 48 functionally and operationally diverse buildings that have a built area of 434,000 sq.m. and an annual electricity consumption of 12,400 MWh. All buildings share a central district heating infrastructure which is collectively managed by BEOELEK. The buildings house almost 12,000 occupants making this place the largest pilot site of the MOEEBIUS project and a convincing platform for the demonstration of the framework’s value. Most buildings of the pilot site form a residential building group comprising 44 buildings with 64 flats. A district heating substation is situated in the basement of the building and supplies heat energy for this building exclusively.

At the end of the second day, all MOEEBIUS partners were invited for a tour of Belgrade city center, including Belgrade Fortress which consists of the old citadel and Kalemegdan Park. 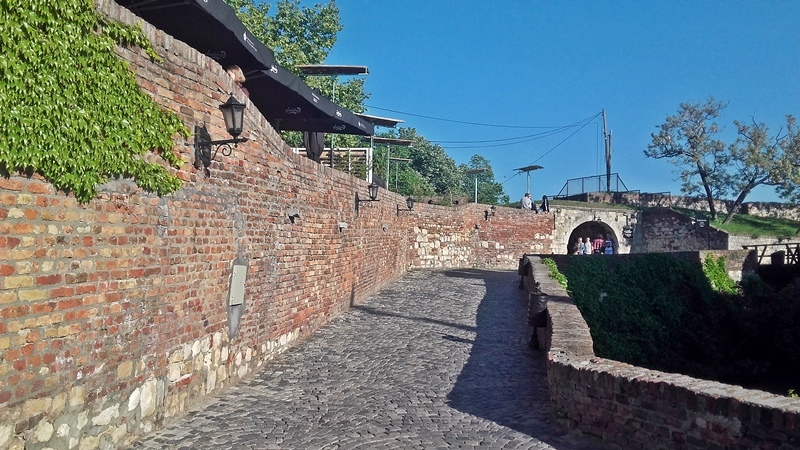 Before the end of the meeting, all attendants visited the largest South-Eastern European district heating plant which is located in New Belgrade. This plant consists of eight Heat Only Boilers with total capacity of 920 MW and Steam Boilers with capacity of 3 x 16 t/h producing steam for own needs. Plant is fueled by natural gas and heavy fuel oil. During the heating season 2010/2011, Heat Only Boiler with capacity of 140 megawatts was put into operation. Currently, this is the largest HOB in South East Europe. 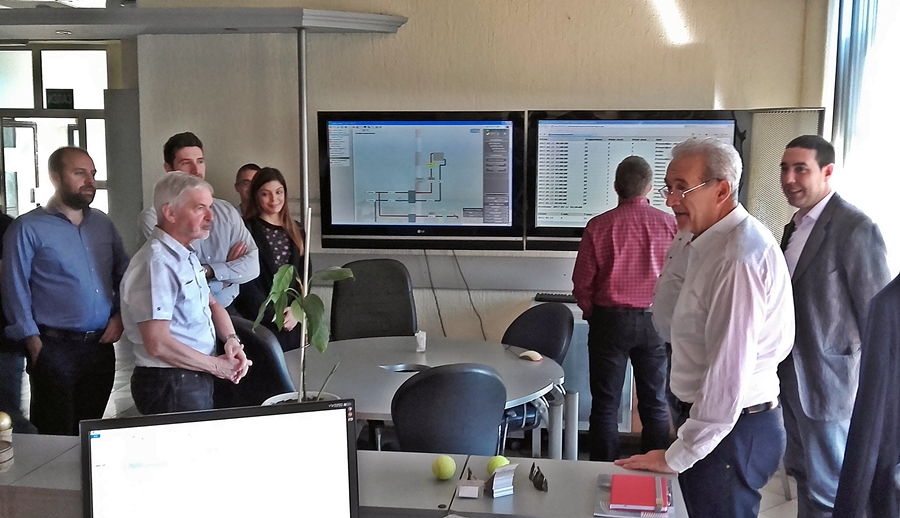 At the end of the meeting, the project partners identified the most important priorities and goals which should be achieved before the Review Meeting with project officers from the European Commission. This meeting is planned to be held at the end of July in Brussels, Belgium.