The MOEEBIUS project consortium met in London, UK (13th-15th November 2017). The meeting was organized by KiWi Power which is the UK’s leading demand response aggregator and has been a key player in the UK energy market since 2009.

KiWi Power drives innovation in technology to create efficiencies, generate commercial opportunities and promote a green agenda. KiWi Power is also the only demand response provider to offer a full suite of grid balancing services. KiWi Power has been instrumental in setting up new demand response programmes in the UK and around the world. 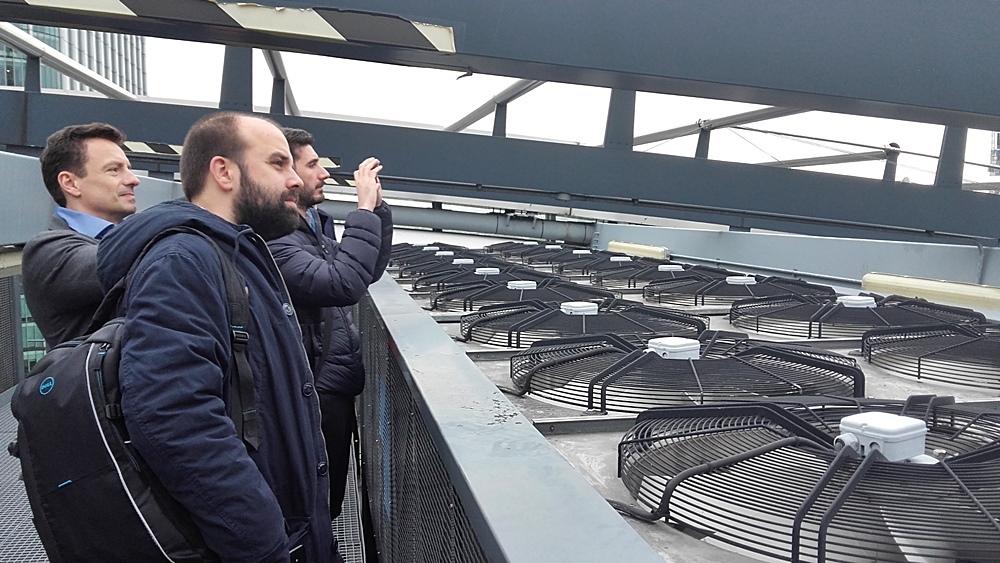 During the meeting, several issues on pilot site management and validation of the MOEEBIUS system have been discussed. At the beginning, project partners presented progress in development of Building Energy Performance Simulation System Enhancement which is aimed at reinforcing the EnergyPlus building energy simulation engine to be able to accommodate and perform simulation on the basis of the enhanced, improved and more accurate MOEEBIUS models, profile and short-term weather forecasts. Moreover, the system will allow us to develop interfaces for inputs/outputs with the middleware for receiving simulation orders and providing back results. The final outcome of this task is a software tool that runs EnergyPlus simulations on a server. It accepts requests from the middleware component or directly from other MOEEBIUS components and provides batch parametric EnergyPlus simulation capabilities in the cloud. 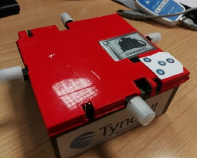 The partners also introduced our consortium to the most important achievements related to the MOEEBIUS Decision Support System for Holistic Energy Performance Optimization which is aimed at development and integration of end-user application allowing  a cost-effective energy performance optimization. The partners responsible for this task also presented the main assumption of the tests which will be held in the KUBIK lab environment (in Bilbao). 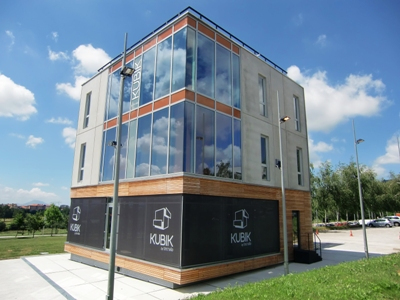 Finally, leaders of the MOEEBIUS pilot sites presented the latest actions related to the installation of MOEEBIUS technical solutions and tests aimed at validation of the developed systems. Each leader described technical features of the sites and plans for the coming months, including organization of special workshops for building occupants and other stakeholders, installation of measuring and controlling equipment in flats and offices and evaluation of ESCOs business models prepared in the first part of the MOEEBIUS project. 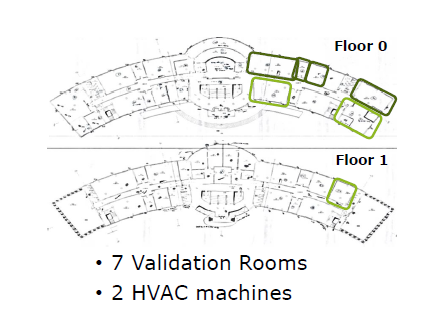 During the meeting, the MOEEBIUS partners also visited London pilot sites, among which Moor House (a large office building on London Wall in the City of London) and  Ernest Dence (which is a residential estate in the heart of Greenwich Council) can be found. In order to find more about these buildings, please read the second newsletter article dedicated to the London pilot sites.