The workshop "Energy modelling in buildings" proved to be success!

Around 25 people participated in the workshop on a Building Energy Modelling organized by Tecnalia - MOEEBIUS coordinating Partner - in Zamudio, Spain, on 30th of January. The event was organized along with other H2020 project FHP where experts from TECNALIA and HONEYWELL, also MOEEBIUS Partner, are involved. In this workshop the modelling techniques and potential application of three H2020 EC funded projects (MOEEBIUS and FHP, coordinated by Tecnalia, and SABINA as guest project) were presented. All attendants: ESCOs, architecture firms, construction cluster, HVAC manufacturers, engineering companies, students e.t.c. expressed real interest in presented subject matter. They were very active during all the sessions, making interesting questions and participating in the technical discussions. 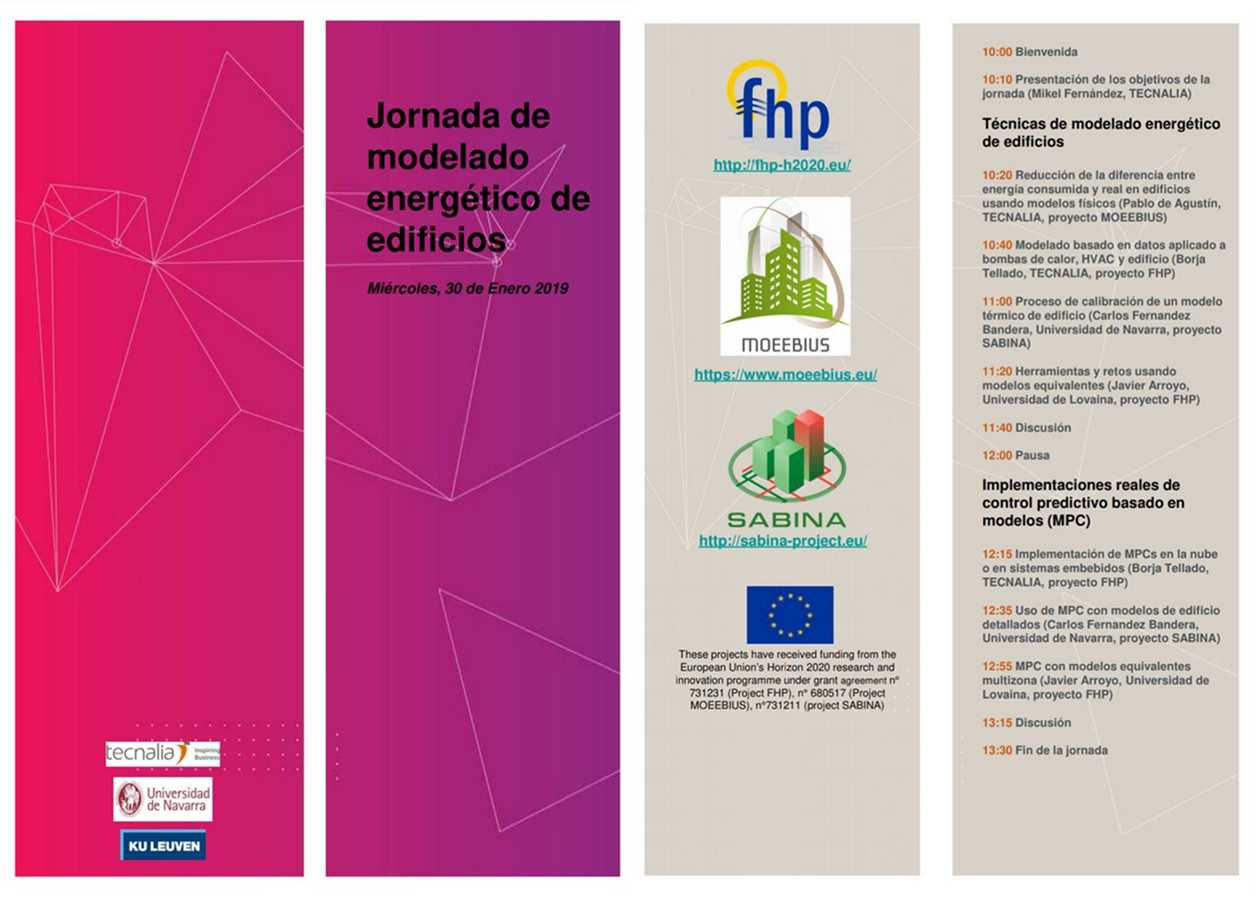 In particular, the differences between whitebox, greybox and blackbox modelling were explained, and the suitability of each of them depending on a project’s needs. The event was moderated by Ander Romero (MOEEBIUS project coordinator) and Mikel Fernández (Tecnalia representative in FHP project).The talks were given by Pablo de Agustín, Borja Tellado (Tecnalia) and invited speakers: Carlos Bandera (University of Navarra) and Javier Arroyo (Catholic University of Leuven). 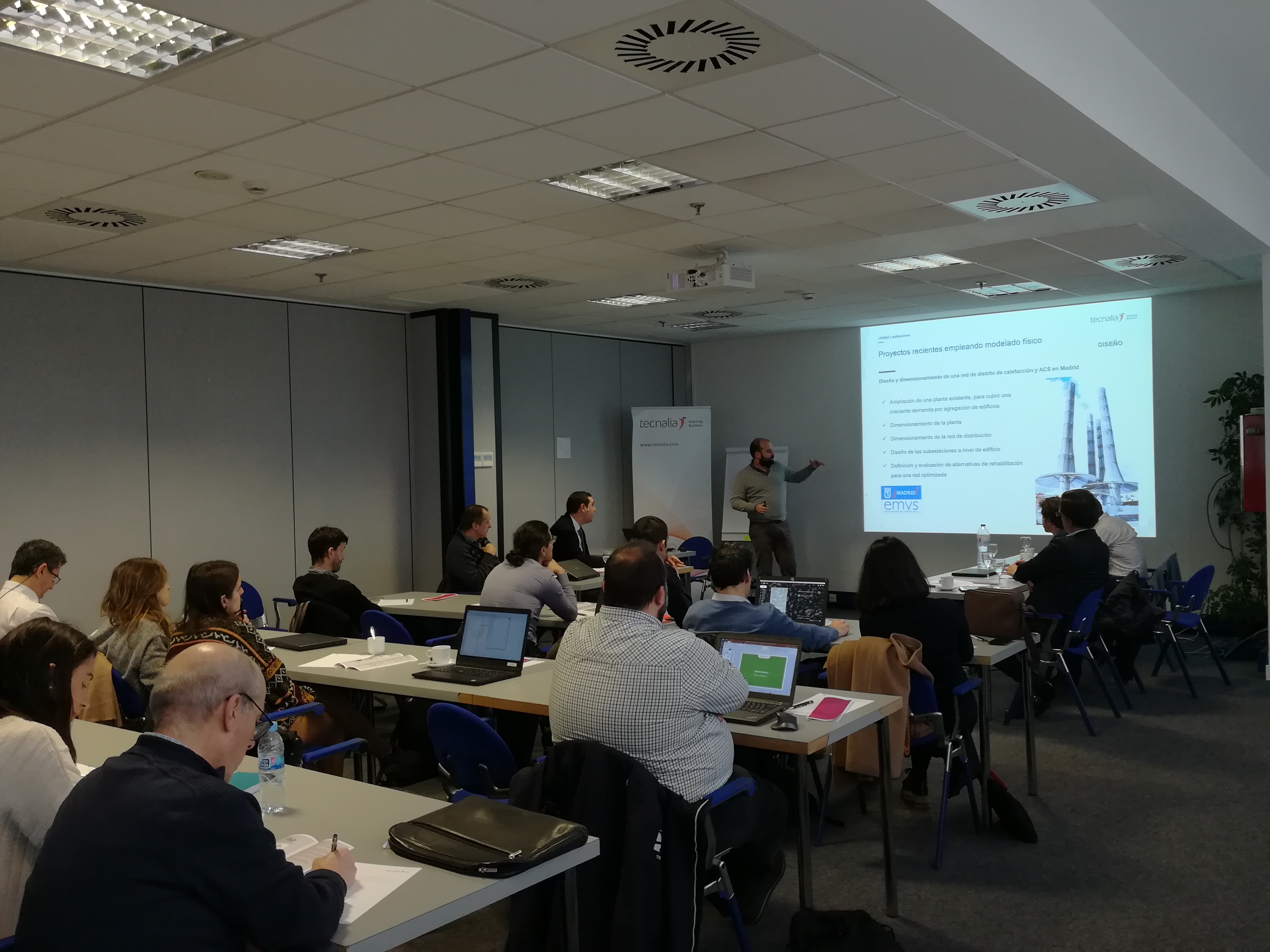 Actually, there are two workshops (one in Zamudio, Spain and, respectively, one in Prague, Czech Republic) in the field of building energy modelling scheduled within the framework of MOEEBIUS dissemination & communications plan. Both are focused on the potential application in the market of diverse modelling techniques, inviting local market stakeholders such as ESCOs, HVAC manufacturers, BEMS programmers etc. The workshop in Tecnalia properties was conducted in Spanish and promoted in local media. External experts, also from the energy modelling field, representing another H2020 project - SmArt BI-directional multi eNergy gAteway (SABINA) have also been invited to participate in the event.

Both workshops, dedicated mainly to exploitation and solutions that will be introduced into the market, are complementary to MOEEBIUS Final Conference, which will be held on 28th of February 2019 in Wels, Austria, in the context of World Sustainable Energy Days. We kindly invite all participants interested in MOEEBIUS core ideas, energy efficieny and green behaviour in buildings, to participate in the workshops as well as in the MOEEBIUS final event in Wels!